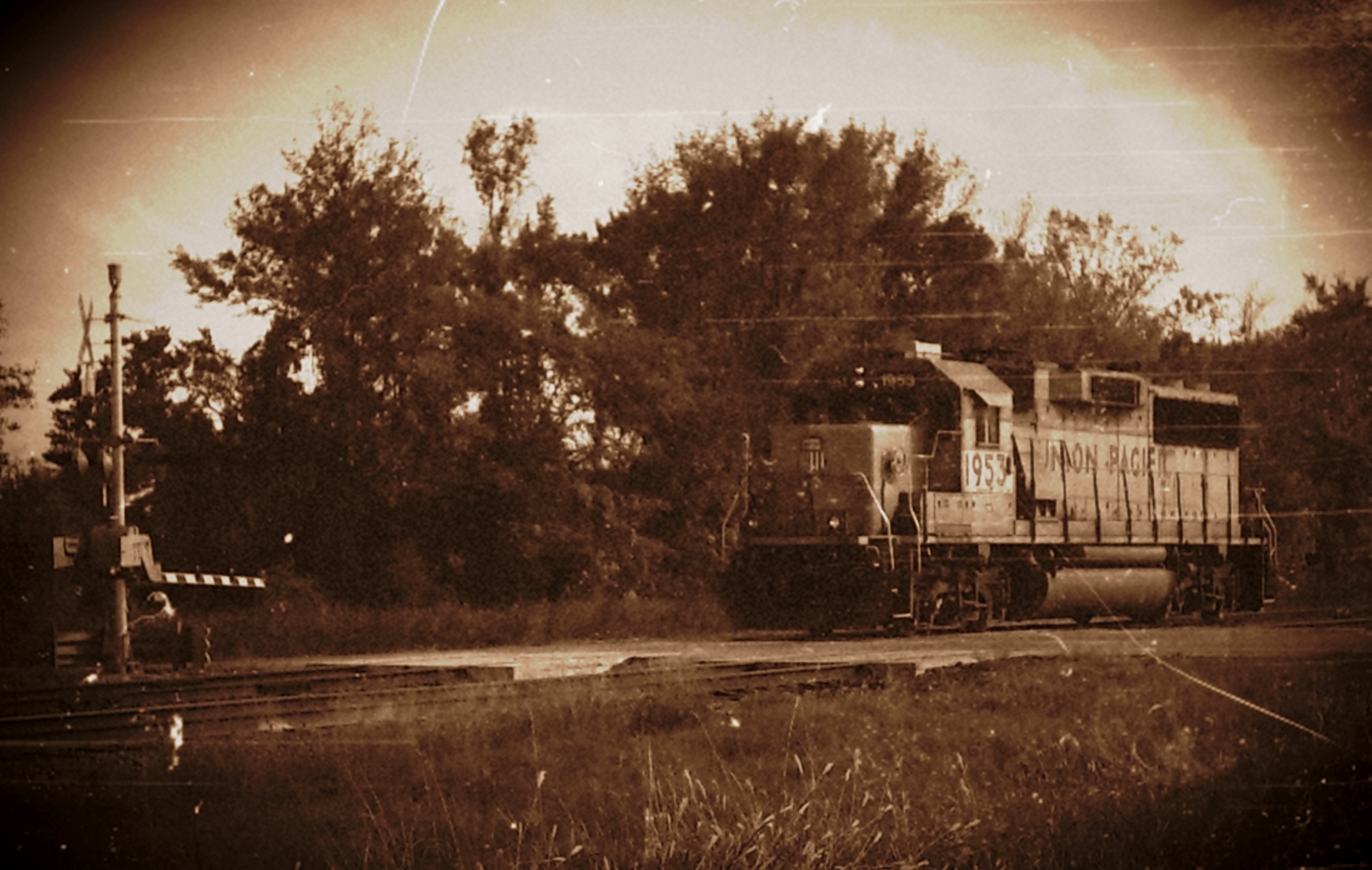 Willis became a community when the Great Northern Railroad decided to run a track from Houston to Chicago, and the Willis brothers donated their land in 1870 to the railroad. Willis grew in population after the trains began to travel through the town. There were hotels, dry goods stores, and many other successful businesses in the 1870s and 1880s. The tobacco industry played a vital role in Willis' growth and development during that time. Other cash crops of cotton, watermelons, and tomatoes were an important part of the economy through the years. The timber industry, which still plays a role in Willis' economic growth, has been its most stable economic engine for over one hundred years.

In 1870, as the Houston and Great Northern Railroad began surveying Montgomery County's first rail line, Galveston merchants Peter J. and Richard S Willis, landholders in Montgomery County, donated a townsite to the railroad along the proposed route. By that time a number of black farmers in the vicinity had already organized a Methodist congregation, which became the first church in the community of Willis. By 1872 the rail line had been extended through the town, and most of the businesses and residents of Danville, Montgomery, and Old Waverly had begun moving to the new town. That same year, a post office was established and a white Baptist congregation was organized. In 1874 citizens of the burgeoning new community launched a prolonged but unsuccessful struggle to transfer the county seat from rival Montgomery to Willis. A weekly newspaper, the Willis Observer, began publication as early as 1875. By the late 1870s, Willis had become a prosperous shipping point for timber and agricultural commodities and a center for the manufacture of lumber products, wagons, and agricultural implements. In 1879 the town's first white Methodist church was constructed. In the early 1880s, a three-story building was erected to house the Willis Male and Female College which, until its demise in 1901, functioned as a semi-private boarding school for students in elementary grades through college.

By 1884, in addition to its various schools and churches, Willis boasted several steam-powered saw and grist mills, two cotton gins, a brickyard, a saloon and gambling house, a Grange hall, numerous grocery and dry-goods stores, and a population of 600. In 1888 the town's first Church of Christ was constructed. By 1890 population had climbed to 700, and three hotels and a second weekly newspaper, the Willis Index, were in operation. During the late nineteenth century the Willis area became the leading tobacco-growing region in the state; before the lifting of the tariff on Cuban tobacco killed the boom in the early twentieth century, Willis supported as many as seven cigar factories. As tobacco culture declined, a boom in the production of timber and agricultural products kept the town's economy thriving. Although population fell somewhat to an estimated 500 in 1892, by 1904 it had leaped to an estimated 832 and continued to climb slowly for the next two decades. The Willis State Bank was established in 1911. In 1913 there were 271 pupils enrolled in the Willis Independent School District. By 1914 yet another weekly newspaper, the Willis Star, had appeared, and a telephone exchange was in operation.

The town's growth came to a temporary halt, however, with the onset of the Great Depression and the resulting slump in local timber production. From an estimated 900 in 1929, the population fell to an estimated 750 by 1931. But an oil boom in central Montgomery County that began southeast of Conroe in 1931 soon spread its effects to the Willis area, bringing renewed economic activity and an influx of population. Further stimulus was provided by the completion of U.S. Highway 75 through the town in the early 1930s. Then, during World War II, the lumber industry and agricultural activity revived. By 1933 the town's population had climbed again to an estimated 900, but it remained at this level for more than three decades, standing at an estimated 891 in 1968. The extension of Interstate Highway 45 through Willis in the early 1960s helped integrate the community into a regional economy and provided a corridor through which both industrial and suburban development could penetrate the area. Finally, in the late 1960s and early 1970s, Willis's growth resumed as the construction of Lake Conroe began five miles to the west on the West Fork of the San Jacinto River. The population jumped to an estimated 1,457 in 1970, then increased slowly for a decade and a half before another growth spurt began in the 1980s. The Willis area was, at last, benefiting from the spillover effects of the postwar booms of Houston and Conroe, but the economy remained based on lumbering and agriculture. By 1981 1,850 students were enrolled at the four campuses of the Willis Independent School District. From an estimated 1,674 in 1986, Willis's population climbed to an estimated 2,110 in 1990, and by 1992 the figure had grown to an estimated 2,764. In 2000 the population reached 3,985.